In the years 2006 and 2012, for her roles of Mařenka in Smetana's The Bartered Bride and Míla in Janáček’s Fate, Pavla Vykopalová was nominated for the “Thalia“ Award. 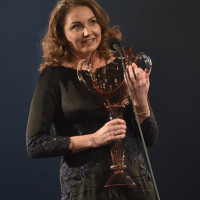