“I like a lot all the characters whom I have
performed so far because they mostly act
directly without any hypocrisy trying to live
their lives in full.“

Having a permanent engagement with The National Theatre of Brno, Ms. Vykopalová is a regular
guest of the National Theatre of Prague and the Prague State Opera as well. She has performed
in Janáček’s opera Jenufa at the Théâtre du Châtelet of Paris, in Leonard Bernstein’s Kaddish
Symphony in Prague, Frankfurt and Tokyo. She has also performed the title role of Káťa Kabanová
under the direction of Canadian stage director Robert Carsen and performed the same role
with great success at the Teatro di San Carlo in Naples, conducted by Juraj Valčuha and directed
by Willy Decker. She has worked with conductors such as Jiří Kout, Jiří Bělohlávek, Leopold Hager,
Eliahu Inbal and many others.

According to the Opera News magazine, Pavla Vykopalová is one of the most remarkable and promising singers of the present time. 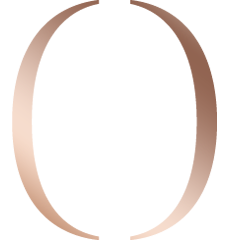 In the years 2006 and 2012, for her roles of Mařenka in Smetana’s The Bartered Bride and Míla in Janáček’s Fate,
Pavla Vykopalová was nominated for the “Thalia“ Award. 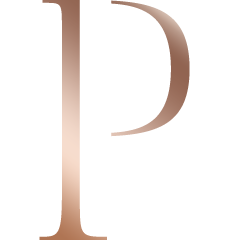 To show the whole programme 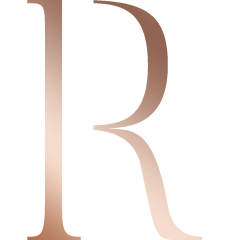 To show the whole repertoire

“Her art of singing is indisputable. Not only thanks to her great sense and feeling for music can she point out the music phrases naturally and smoothly, but finally there is a Czech soprano singer who is able to sing in beautiful, clear and natural Czech language.“

“Even though the whole evening was in fact a great show of wonderful, perfect and well mastered pieces, nevertheless, I do consider the two moments as the most important. One of them was the unbeatable performance of Pavla Vykopalová that she gave in her title role.“

To show the critical reviews / comments / the press 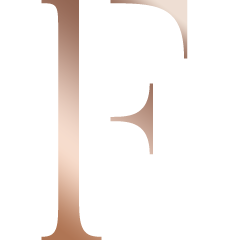 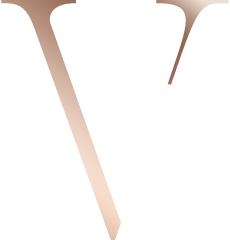 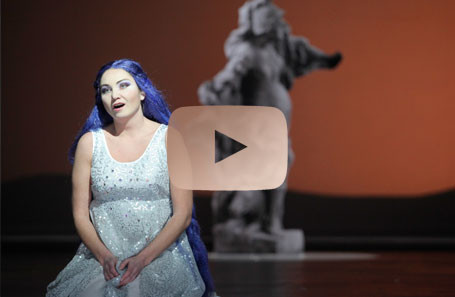 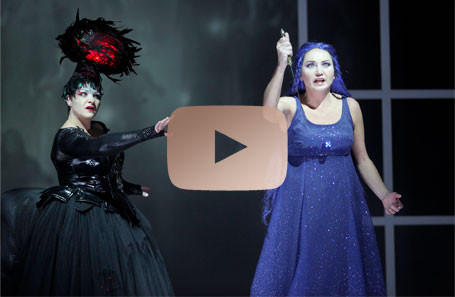 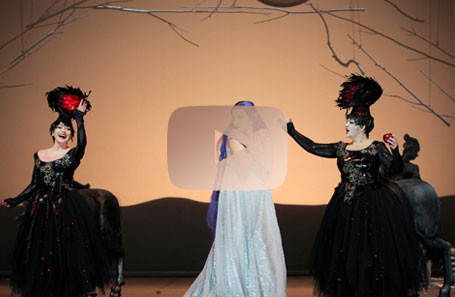